How everything came in to existence? A Samkhya approach.

According to Samkhya, the two basic principle acting behind the whole creation is that of the Purusha [Essence] and the Prakriti [Nature].

When nature lifts it’s façade to us, it becomes obvious that there is much more to perceive and understand, beyond the capabilities of our conscious mind. Click to Tweet

There are several philosophies prevalent all around the world which tries to figure out the equation of Life, Time and the Universe. In India, there were six prominent schools of Sanatana Darshana [ Hindu Philosophy ], namely Samkhya, Yoga, Nyaya, Vaisheshika, Mimasa and Vedanta.

With various thoughts and theories going on in the center of any particular tradition, some believed in a Duality while others believed in Non-Duality. However, both of these concepts act as merely an indicator to the limited imagination of human mind. Different ideas come up to feed the intellect living inside the human mind. 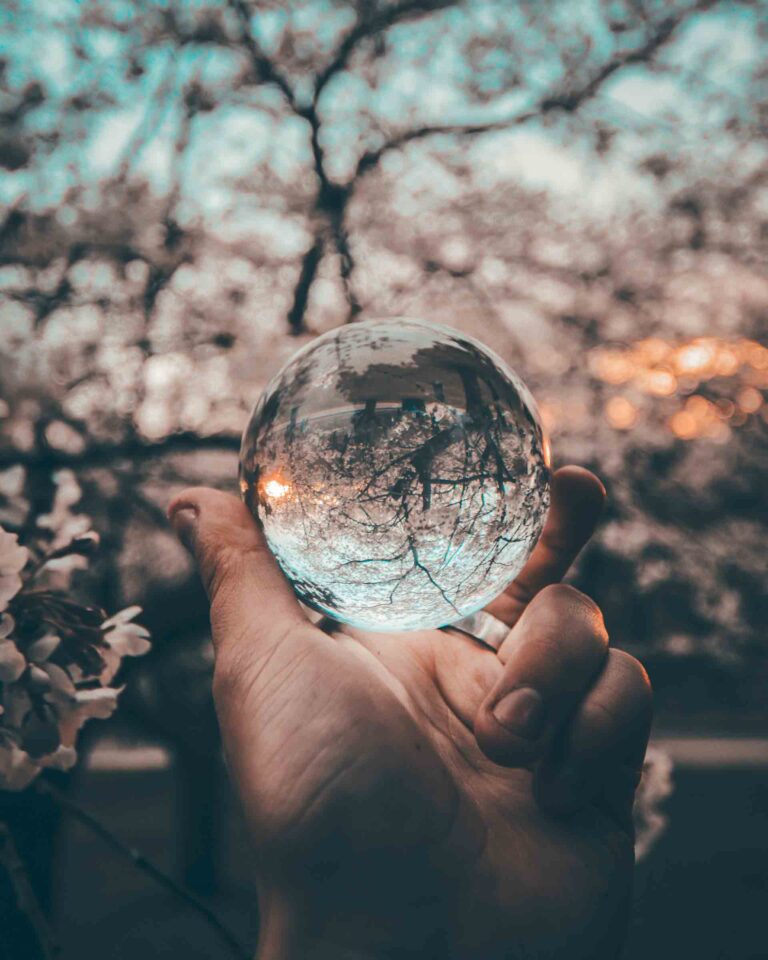 The Samkhya tradition propagates Dualism in its philosophy. According to Samkhya, the two basic principle acting behind the whole creation is that of the Purusha [Essence] and the Prakriti [Nature].  Purusha ,which is formless, content less, conscious and not subject to any change. While the Prakriti is constantly changing, is continuously active and is unconscious. Samkhya is an enumerationist philosophy. It simply puts everything in a certain order.  Apart from the two above mentioned principle, it also refers to the numbering of 25 Tattvas. Among which 24 of these are associated with Prakriti while the 25th Tattva stands separate as Purusha itself.

According to Samkhya philosophy, Prakriti or Nature is responsible for all manifestation and diversity, while the individual souls, which are eternal, remain passive. When they come into contact with Nature, they become subject to its influence and become embodied by its realities. Prakriti is an eternal reality and the first cause of the universe. In its pure original form, it is the unmanifest (avyaktam), primal resource, the sum of the universal energy. It is without cause, but acts as the cause and source of all effects.

As Prakriti is constantly changing, Purusha acts as the only witness to that change. Click to Tweet 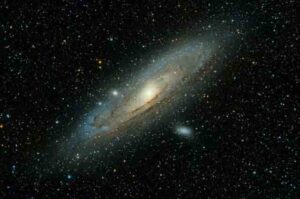 Behind every cause and effect, there acts the Prakriti. Prakriti is Dynamic. Its dynamism is attributed to its constituent Gunas. These Gunas are the essence of Prakriti. Through these, Prakriti manifests itself various sorts of ways. These three gunas are Sattva, Rajas and Tamas. It has been stated that in the beginning of the cycle, these three remain in a state of equilibrium. When creation comes, they begin to combine and recombine and manifest as the universe. The first manifestation is what the Sankhya used to call as MAHAT or the intelligence and out of that comes consciousness.

It is not recommended to consider these Gunas as a separate entity in their own as these are the core idea behind the functioning of the Prakriti or the Nature itself.

Sattva, in itself is calm in nature. It introduces us with positivity and subtleness. The entire universe is moving along in harmony with a sense of balance instilled in every single atom. That is we call it by the name of Sattva. This quality holds the closest bond with the consciousness itself.

Rajas, is the quality of action.  It is all associated with the motion.

Tamas, is the constituent concerned with the inertia and inaction.

Often times we see that people try to comprehend these three Gunas on a physical level. They dig deep in their own bodies to find the dominant Guna and how to balance it out. The Gunas are not limited to the Human body. These are present everywhere. Everything which is being manifested in front of your eyes, about which your visual nerves carry impulses to your mind and then your mind reciprocates against these impulses; is a continuous process. This process is something through which Prakriti or Nature is manifesting itself while the Gunas add a range of qualities, being left to experience to the Purusha itself. Go ahead and feel free to comprehend on a universal level. Question everything from inside out as the answer might surprise you which might be coming from an unknown source.