The difference between Life and Living.

‘Life’ is the axis within our lives, over which our individual or personalized living depends upon.

However, I wonder whether this statement is sufficient or potent enough to reach through the core of life and put some light over its reality? I don’t think so.

Let’s say that we all know about the diversity among the population, which is living over this planet. We are also aware of the fact that there is not a single individual who is completely identical to any of the other individual, present over this planet. Thus, it is of no wonder at all that such a vast diversity always reflects through the various aspects within the lives of the people.

You see, whether we have to dig deeper into the fields of behavior, beliefs, spirituality, religion or any other aspect from our daily lives; we can easily witness the supremely balanced nature of the life, which we are going to discuss over here. However, such diversity among the masses also acts as the major reason behind the fact that it is hard to reach out unto a single theory which can be considered as complete, for the growth of the whole humanity.

Let’s say that after contemplating over the diversity present within our lives, we know that every single individual always adhere to one single goal. This goal, which I am talking about over here, is to gain an insight or attain a realization related to the reality of life.

The tricky thing over here is that, one usually pays a painful price to attain these realizations related to the presence of an independent life; as we know that many people would consider such a cost as unbearable. This poor choice, eventually leads an individual towards the delay of the realization regarding the only true definition of the ‘LIFE’.

That is how it happens that one can easily spot the ignorance related with the topic of life which is running deep within our thought process. People usually know nothing about it. As a matter of fact we can also say that there are no grey areas in the field of knowing the reality of life. Either we know about it or we are completely ignorant about it. Unfortunately we are always hesitant with the idea of not knowing because we are always busy with the vast amount of self centered ideas and activities, prevailing through our whole life.

Therefore, it is imperative for the sake of understanding that before we even start with spotting the differences between life and living; we must understand about our ignorance towards life. 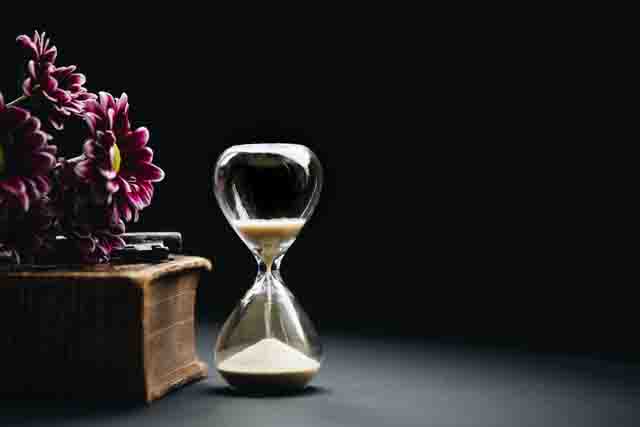 Our ignorance towards life.

It is quite safe to say that we carry a very limited amount of knowledge about the life which is happening within our bodies, in our surroundings or within this whole of the universe.

The good thing is that we can easily realize this vast amount by performing a simple trick. All we not do is to contemplate over the uncertainty of our own lives, to realize how immensely ignorant we are about the life we are living. We all know that we surely are afraid of the end, coming. However, we are completely unaware of its timing and essentially hold zero idea about the occurrence of our upcoming demise in our always uncertain and future lives.

Let’s put it straight this over here. We might think that we hold any amount of control over our lives; unfortunately, we hold none of it. That is where this striking realization might progress within the mind of an individual that the life, which we usually consider as something as our own, is a completely independent phenomenon.

Furthermore, it can also be said that the phenomenon of life is too difficult to understand with the help of our mind and the reason is quite simple. You see, we can’t understand LIFE with the help of our mind as it is always happening beyond the boundaries of the human intellect. Our mind is only limited up to the level where it is always looking for gaining experiences. However, the life about which I am talking about is much more than any kind of experience.

Over the other side, we might also think that it is completely natural to live and die one day, which actually is. I am definitely not complaining over this subject. However, the way through which we usually fixate with the idea of our own living and dying seems much complicated to me, as it really feels terrible to engulf within the thoughts related to pleasure, greed, security and fear, for a significant part of our lives.

That is where it might come as a realization or it becomes a possibility to understand that the life we know, surely is something which always stays there as an independent phenomenon. It is not limited. It has no time as it happens beyond the phenomenon of time.

That is where it can easily be said that life is definitely much more what we know about it; simply because life holds neither a beginning nor it clings to an end. It is continuously in existence, happening within the constellations, star systems, planets, eco systems, cells and every single sub-atomic particle. 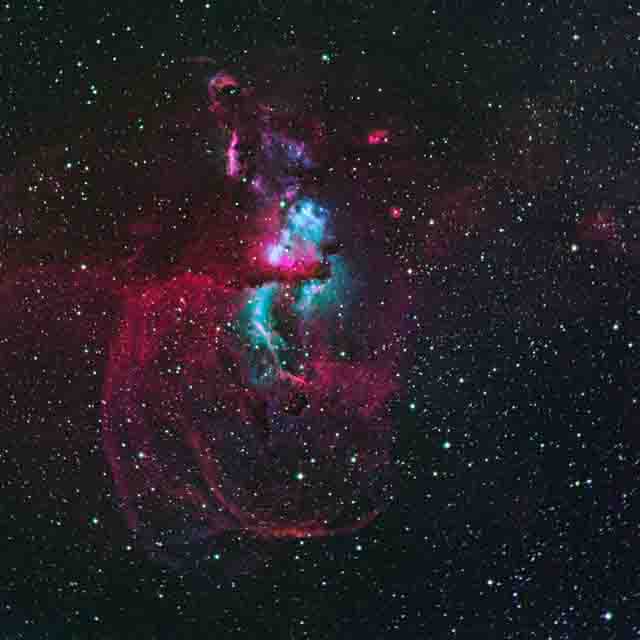 The subtle difference between the life and our living?

‘Life’ is always happening to a person in an automatic manner. It is completely independent from the expectations and judgments of a person looking to make it better; as the life which I am talking about over here, is an autonomous process. However, it cannot be denied that even the life, which is completely independent; goes through the moulds of the living of every single living being. These moulds which I am discussing about over here, always gets formed only when a person desire for a specific situation within his life. Hence, with every single desire we always consume the force of life, to manifest that desire within our own lives.

On the other side, life never ever cares whether a person is going to die one day. Life never even bothers to take some insurance policies to prevent the idea of a painful death. Such thoughts always demand a certain scenario to happen. That is where we start to live the life when we aspire to make our own or independent living. Or we can also say that at this very moment, our living separates from the absolute phenomenon, which we call as Life. Let’s elaborate this statement to know more about how actually this whole process takes place.

The process of living starts, when the mind aspires for a certain situation to materialize, within our lives.

This process of living always starts with a vast amount of discontent towards the present situation; as the mind present within our bodies is continuously craving to bring some kind of change to achieve a state of less stress, more enjoyment and a greater amount of security. Or we can also say that, all of this is happening for the purpose of changing the outwards situation to bring some peace, within.

This very fine state of discontent within the mind is always followed by a desire, to bring some change to that particular situation. After which arises the thoughts related to that very specific desire, within the mind. In the end, the mind starts to materialize those thoughts or start to take actions.

Or in simpler words, we can also say that an action always takes place to materialize that change which was present in the mind, in a form of a mere thought. 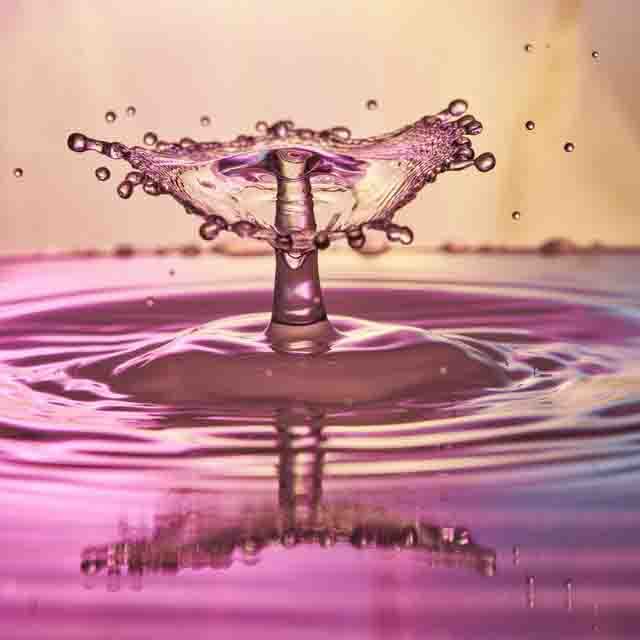 Thus, it is quite safe to say that life simply is different from our individual living. We can easily witness this fact by closely monitoring the diversity among all the living or non-living beings. Or we can also translate all of this in much simpler words and say ‘that everything exists; yet every single one is different’.