When God comes behind in your corner...

Let the things go down upon you. Let the world go against your ideas. Let it feel like the curtain has already fallen. It is not easy to find God standing behind in your corner although when it happens, it surely demands a total surrender from an individual.

God only arrives to someone who has given up on hope in life and yet has shown the courage to move on and fight hard. Click to Tweet 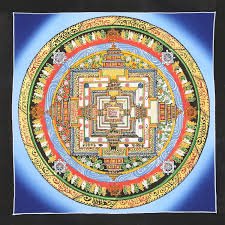 There comes a point in life when everyone gets disheartened. Someone feels a loss so great, that the idea of very existence sounds questionable. The whole world suddenly falls apart. The consciousness breathing through this body still tries to look for a ray of hope in every passing second of the life. ‘Why’ becomes the favorite word of an individual who is falling apart. Suddenly growth seems to be the word of imaginary stories. Unlike happiness, which can be measured through the time it lasts, Hopelessness cannot be measured. It feels like an eternity to a person who has lost all hopes. But in reality, it is not the case. Hopelessness also has a limit to it and eventually it ends.

One needs to be both adamant and hopeful in such adverse conditions. As every moment signifies the beauty of impermanence, tough times also will change. A positive attitude only gives a rebirth to a hope, which says that the tomorrow will be a better one. An adamant and a perseverant person always tries to move forward till one attains something more significant than hope. After all, such a person is trying hard to find the reason behind his own existence and fighting hard to breathe wishfully.

We have never been taught to face a crisis in our life. It seems that somehow we are blinded by the fact that life is all about change. People are stuck in optimism which is nothing but a sense of ‘false idea of reality’. But when things go down, which eventually happens in everyone’s life, we don’t know how to deal with it. Giving up and changing the life course seems the most obvious choices for someone who is facing crisis in his life. We simply filter out the idea of a miracle happening to us. To not believe in a miracle is surely among the greatest of mistakes in the life of a human being.

Miracle is the extreme reality of Nature however one needs to put some belief in it. Click to Tweet 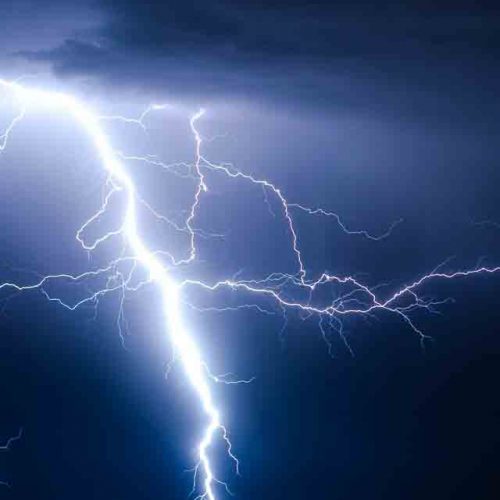 With an idea of extreme loss comes an even deeper sense of solitude as no emotions reside in this state. A person finds it tough to connect with other individuals while suffering from emotional detachment. A complete blackness is abundant in the psyche of that individual. In such a miserable state, when a person decides to move forward, he finds it rather difficult to even stand, let alone moving forward. There also might comes a time when a person finds himself in a state of treachery; even after going through successive trials. At these times, one finds that it is much easier to question the very idea of existence, rather than trying to find a reason to move even one single step ahead in life.

Such are the conditions, suitable for a miracle. When you find yourself all alone, trying to wage a war against your own self and the whole wide world; with a hand over your shoulders, there arrives a dark shade behind you. One might feel shivers through his spine or tears in his eyes.

Hopelessness vanishes in an instant by the magical presence of extreme confidence. Suddenly, a realization grows out of nowhere and provides someone with his life’s sole purpose, with God’s hand behind it. The perspective shifts in an instant and one feels that the life is under my own control. He regains the confidence and decides to follow through the course of life without losing any hope as finally the God has arrived to fight his battle.