Why being positive at all times, is difficult?

Human beings have a weird fixation with positivity. We believe that our life will be doomed if we turn our mind to a negative mindset. Although, this statement does carry a great amount of authenticity, yet it can surely be questioned in many ways.

There are no doubts that it is a good trait to carry a positive perspective within our lives. Yet, upon going through a deeper introspection, it also can be termed as a kind of a deep rooted fear towards any kind of negativity, along which the life often presents itself.

Anyways, we are not following our fear towards negativity in this article over here. In fact, the question which came into my mind is that, ‘what factors are responsible for our inability to being positive; if we really are so desperate to stay positive at all times?‘

Reason one – Influence always has its own limitations.

‘Every single thought or idea loses much of its depth with every generation, it passes.’

We do not actually know the meaning of ‘being positive’. That is the sole reason behind the struggle of the later generations when they try real hard to provide their efforts in the support of the idea of the old ones; but unfortunately are bound to fail in a hopeless manner.

Unlike the second reason, the primary reason mentioned above is quite easy to acknowledge and one only needs to go through some deeper introspection to find the truth.

This reason straight away mentions that it is the lack of depth within our desire to be positive; which is responsible for our inability to stay positive at all times; or we can also say that we are very superficial with our desire to be positive in our lives. It is unfortunate for us that neither do we understand the importance of being positive in life, nor do we feel any kind of genuine desire towards being positive. On the contrary, what actually we are thinking about at all the times is just a mere thought, which has been passed on to us by our elders and our social circle. 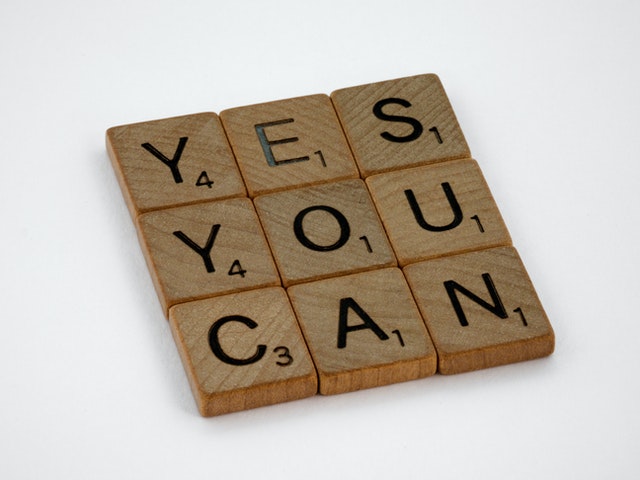 On the other side, it is also a fact that the quality of life of an individual is completely dependent upon the kind of perspective, one usually holds within his deeper state of consciousness. What I meant by that is, a negative person usually suffers throughout his whole life while a positive person stays busy with life, which mostly is  full of celebrations.

However, one still might put forth a question that what might be the reason behind the influence which I am talking about, loses its edge with every passing generation?

Well, the very simple reason behind this is the fact that any kind of imposed idea, which has not been discovered by an individual, acts much like a duplicate version of someone else’s realization. No wonder at all that any kind of duplicity is bound to lose all of its essence of the original idea, after a while of facing the much original issues present by the life.

Simply because someone taught you something doesn’t necessarily mean that it is always the most appropriate thing to do. It is simply foolish to come up with opinions about the original teachings. However, we surely can judge those actions which are based upon that opinions or teachings of others. Probably that is also the sole reason behind Shakyamuni Buddha saying to his disciples that, ‘go on simply kill a Buddha if they ever meet one on their path to discovering the truth’.

You see, one cannot mimic the truth and realizations of others, no matter the level of intelligence one beholds. The reason behind this is quite easy to understand. Just comprehend over this that not two people are similar in nature and because of this reason only, we find that the experiences of different people are vivid and completely different from one another.

At the end, I can only say this much that we certainly are much similar to the frequencies carrying the charge of some other frequency, while staying unknown to the original charge. Obviously, it needs to be avoided.

Reason two - We are too much involved within our minds.

Let’s imagine a scenario. Ask yourself, what would happen if a teacher tells his 100 students to go and pick a piece of chalk, placed in front of them? The short is answer is a stampede; a chaotic run, which eventually would come up with injuries or even further, some uneventful accidents. Now, there is one really highly tricky aspect of this whole stampede, which is the fact that not a single student would feel any kind of malice towards the teacher.

This fact actually took me by surprise that how stupid actually we are at all the times while living our lives. However, the shocking element is even more dangerous to comprehend, which is the fact that all the students would feel that the act was meant for the development and well being of every single child. No need to double check over here that such a false belief is outrageously dangerous.

So let’s come back to the point. To put it straight, we are also living along with a mind which has a stampede of thoughts going on at all the times; much similar to the above mentioned example of the stampede of students caused in an attempt to pick a single piece of chalk. Unfortunately, we also  find it completely fine and healthy for our existence. We are so much polluted with various kinds of thoughts that it feels impossible to figure out about what is acutally good for us and what is not.

We are completely devoid of such an instinct which usually decides and tells us about our own well- being. Some call it with the name of God’s voice, intution etc.; different people call it with different names. Yet, the point to consider over here is the fact that we are not able to listen to our inner voice, instead we are always busy with becoming our own thoughts.

The End and the beginning, both are "now".

Our minds also face problems, confusions, disorders etc. all throughout the duration of our whole lives. However, the worst feeling among all of these is the feeling of a wasted life at the end; only because our mind finds itself incapable to tackle all those ideas in an efficient manner. The reason is not related with the level of intelligence, one beholds. Instead, the reason behind the inefficiency is the fact that our mind is always clouded with infinite number of thoughts at any given time. Forget about being positive at such times, the mind doesn’t even know what he was going through a minute ago. He is completely lost and barely can be found by the individual within the cloud of these infinite thoughts.

The mind of an individual is so overly loaded that he never even cares about his own priorities towards life? He grows up in a certain manner. He grows old in a certain manner because he has been told to feel responsible towards society and other stuff, just because it seems like a positive thing to do.

I mean what is the reason that any act of serving others seems so positive to someone? I can bet that more than 90% of people around the world would come up with the reason that they have been told by some sage, some monk or some scriptures to show kindness to others. That sits as a perfect example of our overcrowded mind which has gone blind in the process of, ‘looking for happiness’ just because certain people guarantee a condition which claim to be relatively pleasurable than a mind which has gone rogue.

I have often heard people saying that killing is bad. However, I often wonder that what makes us take a stance in such a hypocritical manner, where killing of a mosquito feels fine? That is where the theory of convenience of rises within our minds. You see, we always do what feels convenient to us because we have never been taught to go on a quest in life.

It is rather a unique fact that we would always find people in our lives who are supremely intelligent and great teachers. But barely would we find a person who thinks that he knows nothing or actually is a “stupid”. The reason behind this is the influence upon us which says, that it is a deep sin to act like a stupid. Stupidity is a curse like no one; hence it is much better to behave like a wise man, where in reality, people surely know all the great elements related to confusion. 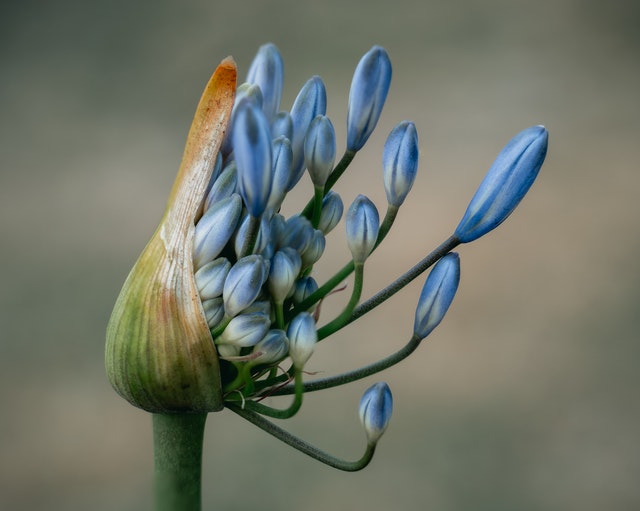 This confusion is caused by the limited access of the awareness of the mind within the fortress of the thoughts; which are there within the mind, at all the times. That is where we usually hear about the idea of mindfulness, which clearly enables us to see whatever is going on within us or within our surroundings; without being biased to any kind of opinions. That is where true wisdom comes to an individual where he gets in touch with his intuitive side.

If everything happens for a reason then it is recommended to know that hidden reason. Positivity and negativity are only two sides of the same coin; but it only needs to be realised by an individual on his own. That is where we need to dig deeper into our own mind and ask him directly, ‘what do you want’?

By asking this question, we can free our mind with several unwanted thoughts and find our own version of positivity. I am not providing you any kind of guarantee that you would attain the perfect positive aspect in life after questioning your current wisdom. However, one surely would  feel free from the grab of tremendous amount of nonsense, which surely can’t be considered as positive in many ways.